My cousin has lost his partner. Can’t say if I met her but possibly have from other family gatherings. All around people lose someone close to them or like me at this time know someone close to them.
I hear of others I know/knew or envied. The biggest question, why? It’s destined for all of us. The bigger question, how? I for one hope to go peacefully with no suffering. The biggerer question, when? We don’t know.
Over the last decade I’ve been effected by more human loses then what I’ve ever lost in the first thirty seven years of my life. I guess age contributes to more of family and friends passing on. Daddy left eighteen years ago, his last laugh causing Bardy to bark looking up to the ceiling at him, really? A Chihuahua can see the soul waving good bye?
A mystery with so many theories are not answered to us, the living. I don’t believe we are allowed to know though whatever we believe_in or don’t believe_in is left to be found out when we go. I want to know all unanswered questions when I go too, otherwise I’ll be writing to the heavenly ombudsman headquarters base office.

Kevin shouldn’t have moved on when he did or how he did. Nor the thousand of other cancer victims, such as dad in 1996, shouldn’t have either, but why is it so? Kevin passed away three days after getting back to Ceduna. He was sitting up in bed doing crosswords and things like nothing was wrong, I missed seeing that and wished I was there with him. Dad was the same, be down one day with very thin chances, then be up doing a jig around the house in high spirits the next day.
I once thought, which still crosses my mind at times, that death is just the end. Few things have made me think different, Bardy barking up to the ceiling was a start. 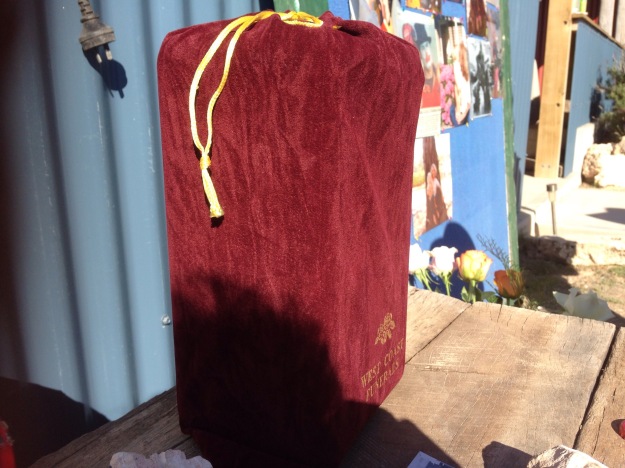 A good friend I called out to through his back door checking on his welfare as from not hearing from for a little while was found deteriorated two weeks later He came and spoke to me in the middle of the night and woke me fright.
Dreams of people that should be pushing up daisies have seemed realistic living a different life somewhere else. 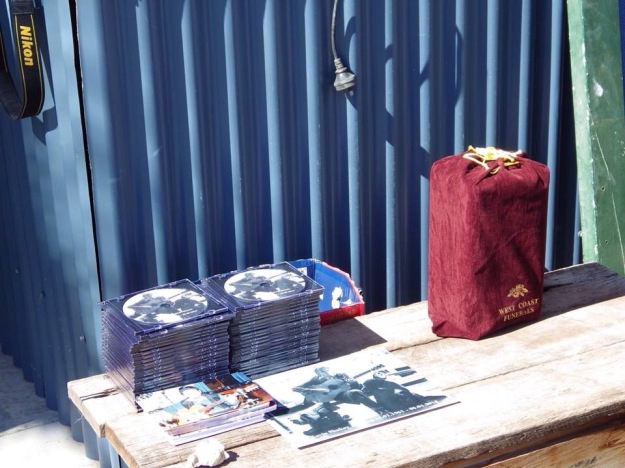 We have to move on, keep with us memories that were joy full, the bad things didn’t really happen, it’s just a figment of the brain that should be taken out emotionally or worse case scenario, surgerically.
I don’t want to suffer from each loss, I want to continue with great memories of the lost ones. Though saying “Lost” I don’t feel they are, I don’t think death is the end as I once did. If it’s not a new place then the lost ones are here with us possibly riding their bikes pass as another life. Living as another being, bug, monkey, weed, oxygen, coke can, the tree that the community planted to bring more nature into suburban areas or at least a drop of that water you will drink as soon as you earned a thirst. They are there.

For Peter and Family
The way you questioned about Why you lost your partner inspired me to write this. 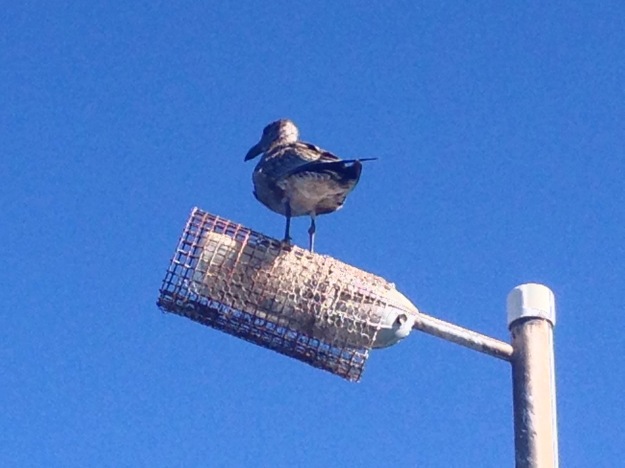